This fair is a collaborative venture between Messe Frankfurt and IPA. ISH India powered by IPA is a part of the 'Build Fair Alliance' which is in tune with the Government's development vision for smart cities. 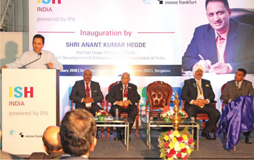 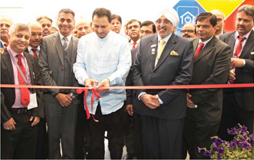 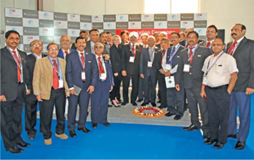 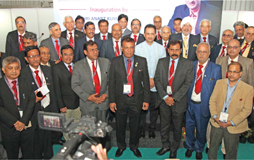 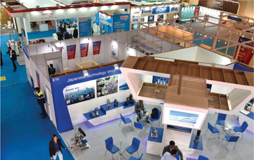 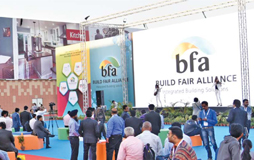